Slides from the RAILS-IACRL Networking Events

Chapter Topics is published two times a year by the Chapters Council of the  Association of College and Research Libraries, a division of the American Library Association.

The Academic Library Networking Event was held on November 6, 2018, at Northwestern University’s Evanston campus library. Hosted by the Reaching Across Illinois Library System (RAILS) and the Illinois Association of College and Research Libraries (IACRL), this event highlighted upcoming opportunities for librarians around Illinois, but also gave colleagues from a variety of institutions the space and time to discuss ideas and issues collaboratively.

A few resources that stood out included Find More Illinois, which searches multiple Illinois library catalogs at once, along with allowing users to place requests and pick up items at local libraries. Additionally, BiblioBoard--which is a site for community engagement tools to create, share, and discover content, all within your local library--was a great resource to explore.

The meeting was then transformed into an “unconference”-formatted discussion. An unconference is, at its core, a participant-driven meeting, where we began with a number of big ideas or questions we were interested in discussing. Then, attendees cast their votes with dot stickers indicating the ideas or questions they were most interested in talking about with others. The topics with the most votes became the focus of short roundtable discussions, where participants rotated to subjects in which they had a particular interest. 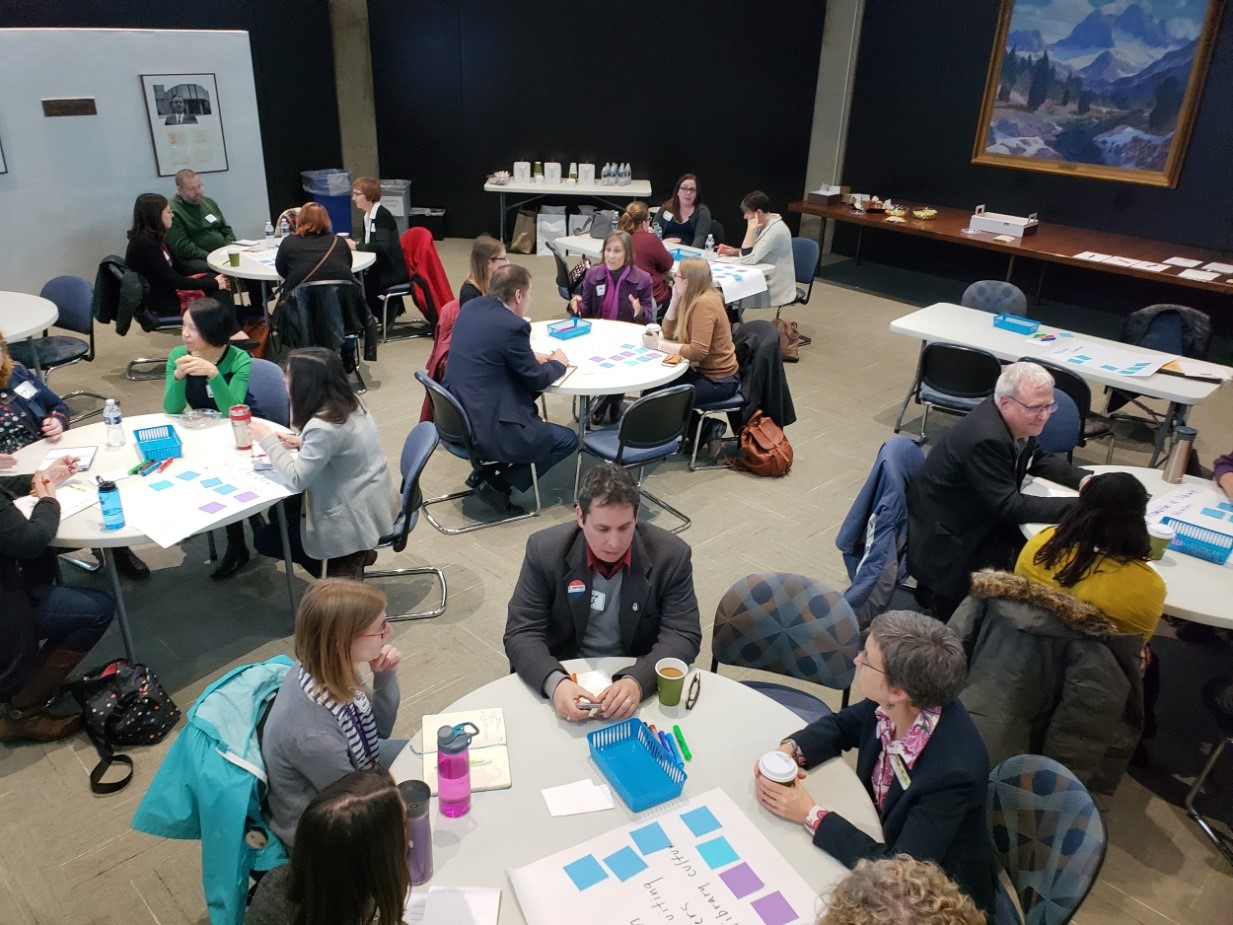 The topics were wide-ranging, including open educational resources; diversity, equity, and inclusion; library instruction; services for first-generation students; and library collaboration centers, to name a few. Having had a number of interesting conversations, we then reported back some of the key takeaways from each group. 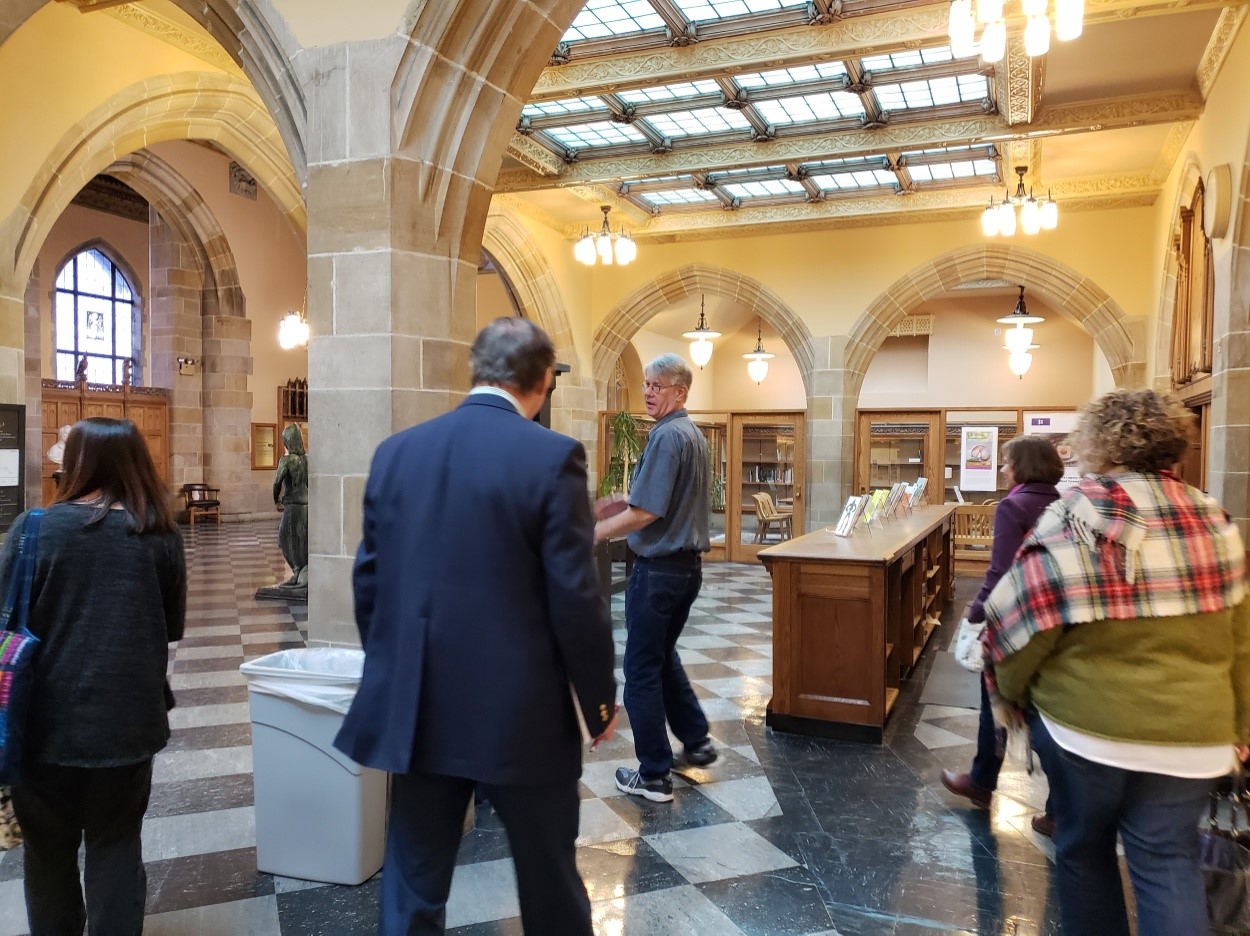 We finished off the day with an informative tour of the Northwestern University Library, including the beautiful Charles Deering Memorial Library. Overall, this event was a great way to meet colleagues from around Illinois who all bring a unique perspective on current library trends and our profession.

On November 12, 2018, staff from academic libraries across Illinois gathered at Prairie State College, located in Chicago Heights, for an academic library networking event, co-sponsored by RAILS (Reaching Across Illinois Library System) and IACRL (Illinois Association of College and Research Libraries). Thirteen people participated, discussing such topics as open education resources; issues of space; involvement in IACRL; and equity, diversity, and inclusion (EDI). Discussion topics were chosen by attendees. First, attendees were asked to brainstorm topics. Then, participants voted on their favorite topics, and the ones with the most votes remained for discussion. Topics were sorted into tables and attendees could choose the topics they wanted to discuss. This event also included a tour of the Prairie State College Library. 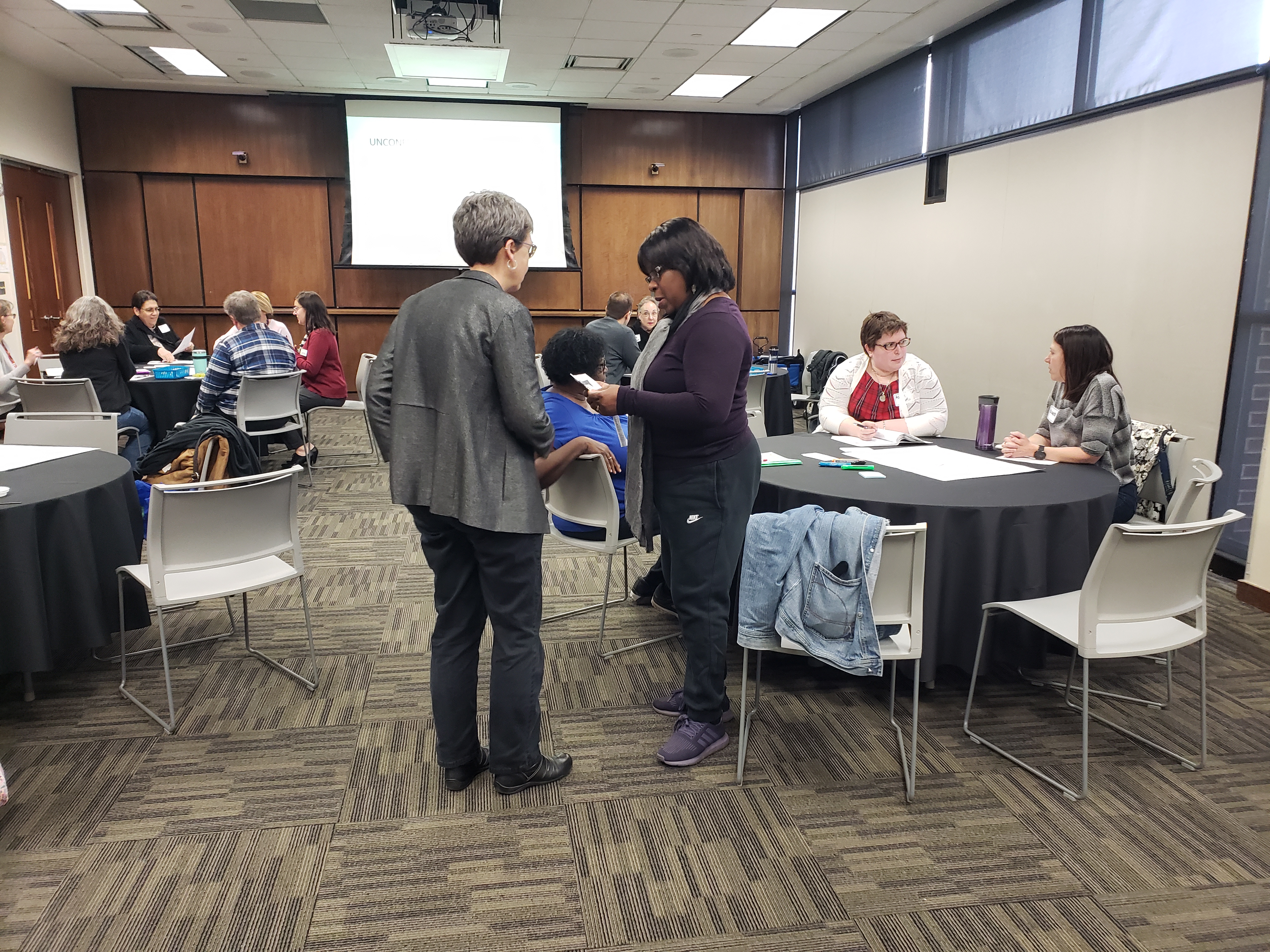 This event, and a similar one that took place the previous week at Northwestern, are part of an ongoing effort by RAILS and IACRL to facilitate more networking among academic libraries. Libraries are well positioned to take advantage of sharing. Across the state of Illinois, academic librarians are creating new programs, implementing new services, and adding to their collections in innovative ways. 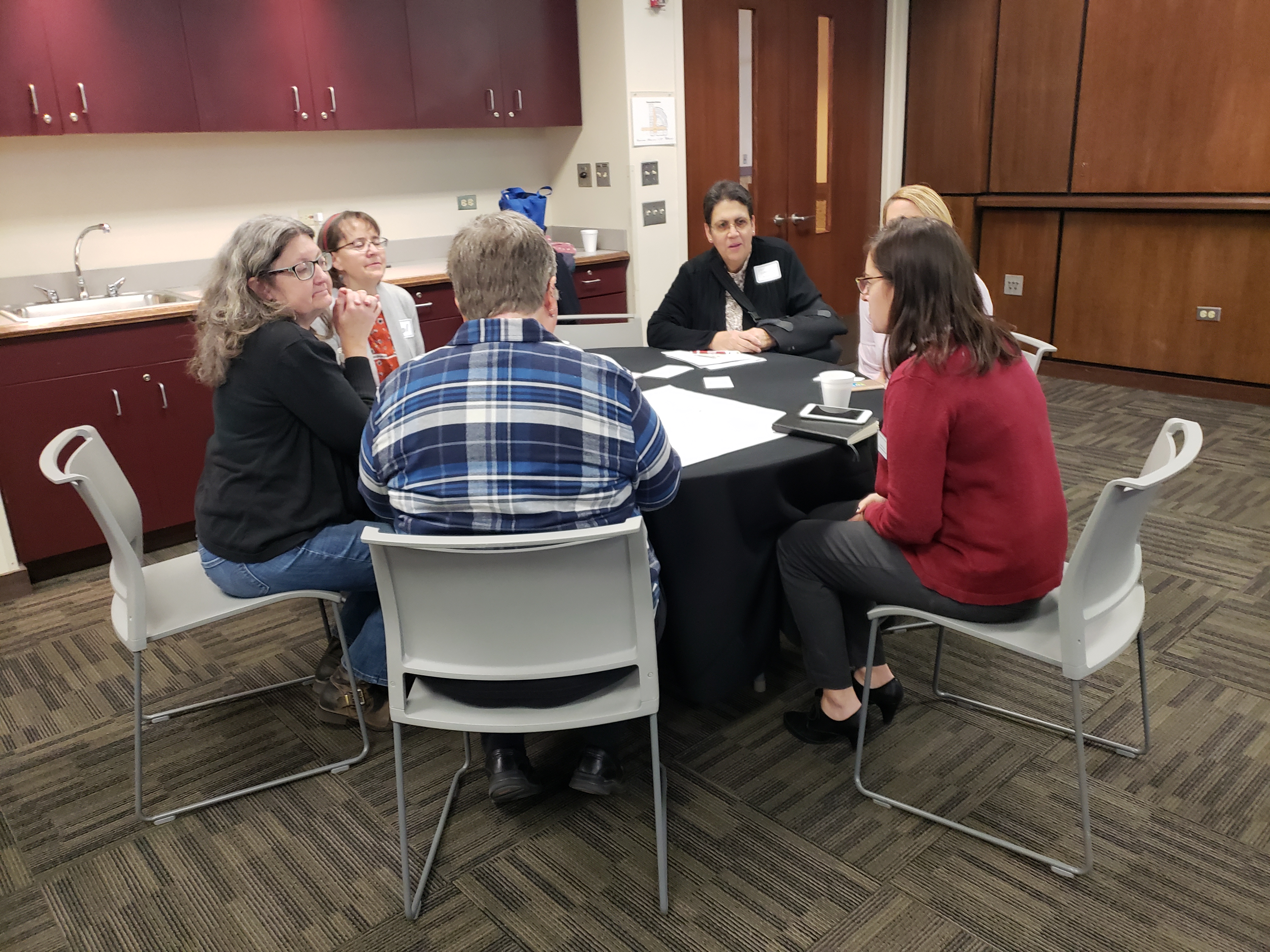 Networking opportunities such as these give librarians an outlet to share in their successes and failures. Big, small, urban, and rural libraries can borrow ideas from one another to improve themselves. The result of this is that the collective knowledge on a variety of topics advances. Questions get answered and collaboration is born. Two similar events took place recently (April 25 at Waubonsee Community College and April 29 at Methodist College), and I hope academic library colleagues around Illinois will join us in future events like these. 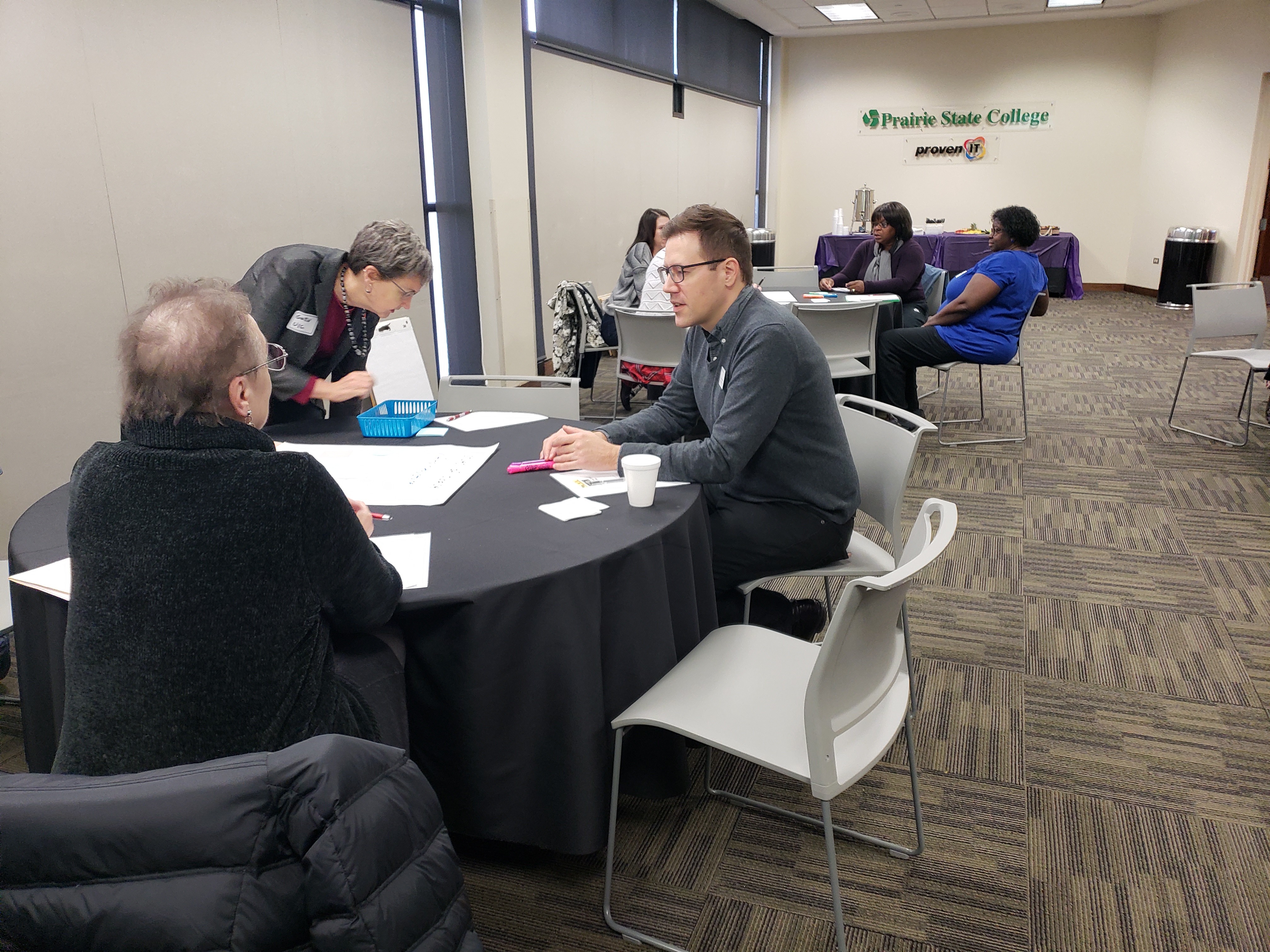 Send us your Best Practices and Professional Development Events and Strategies- Topics may include the following but are not limited to: 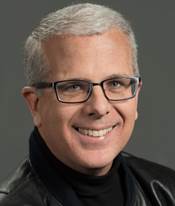 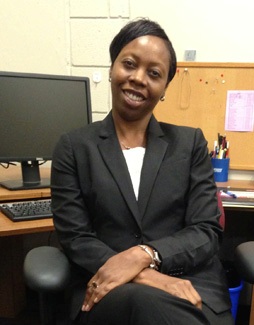 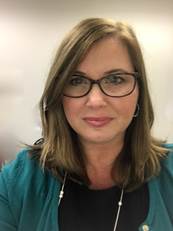 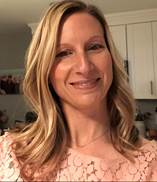 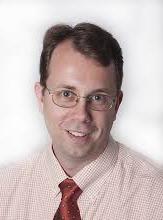 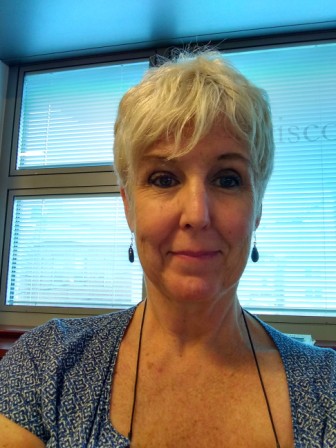 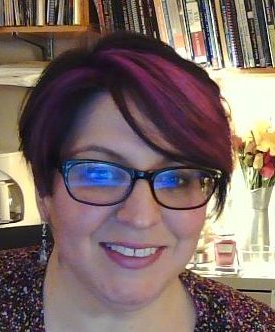 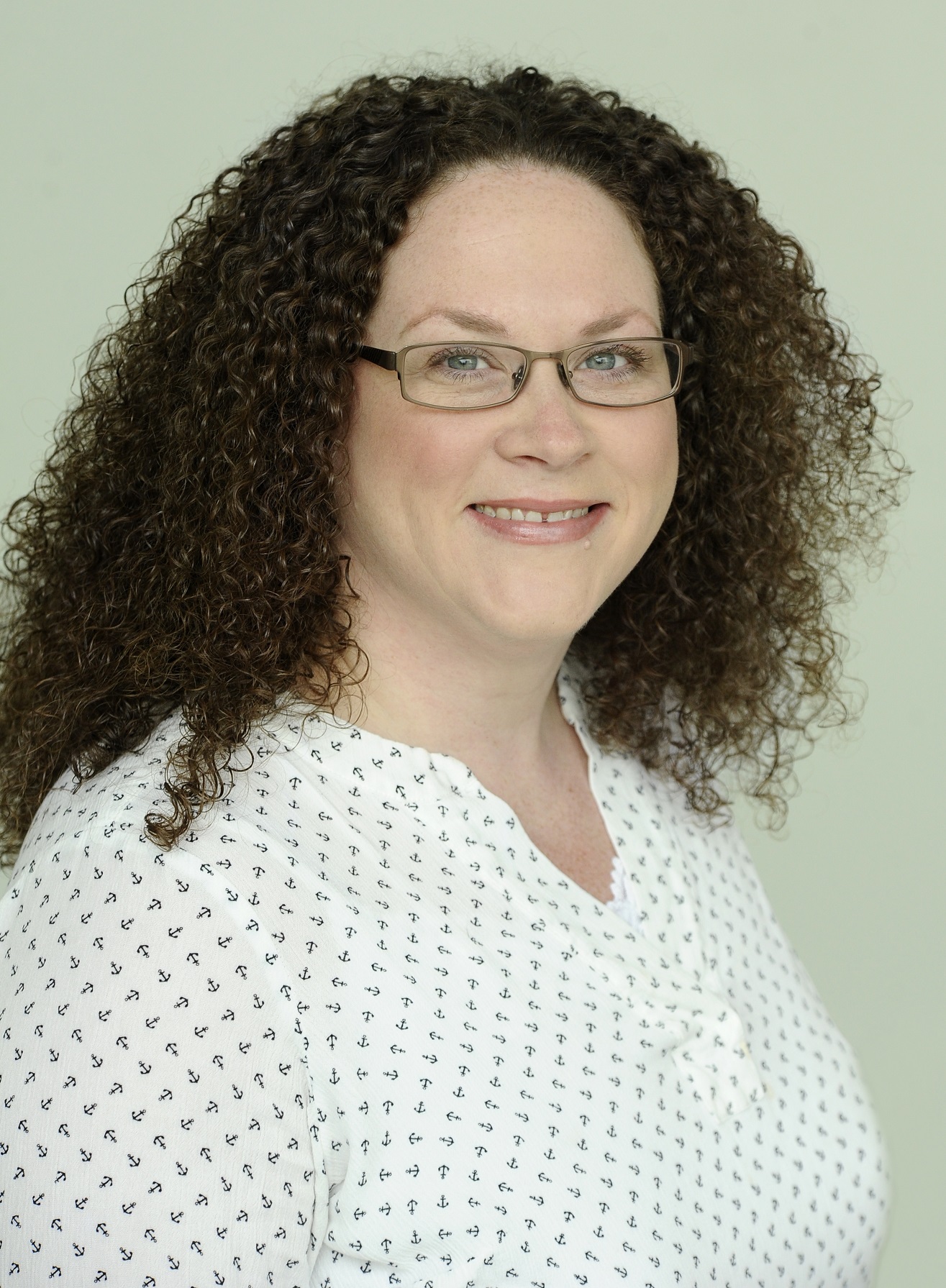 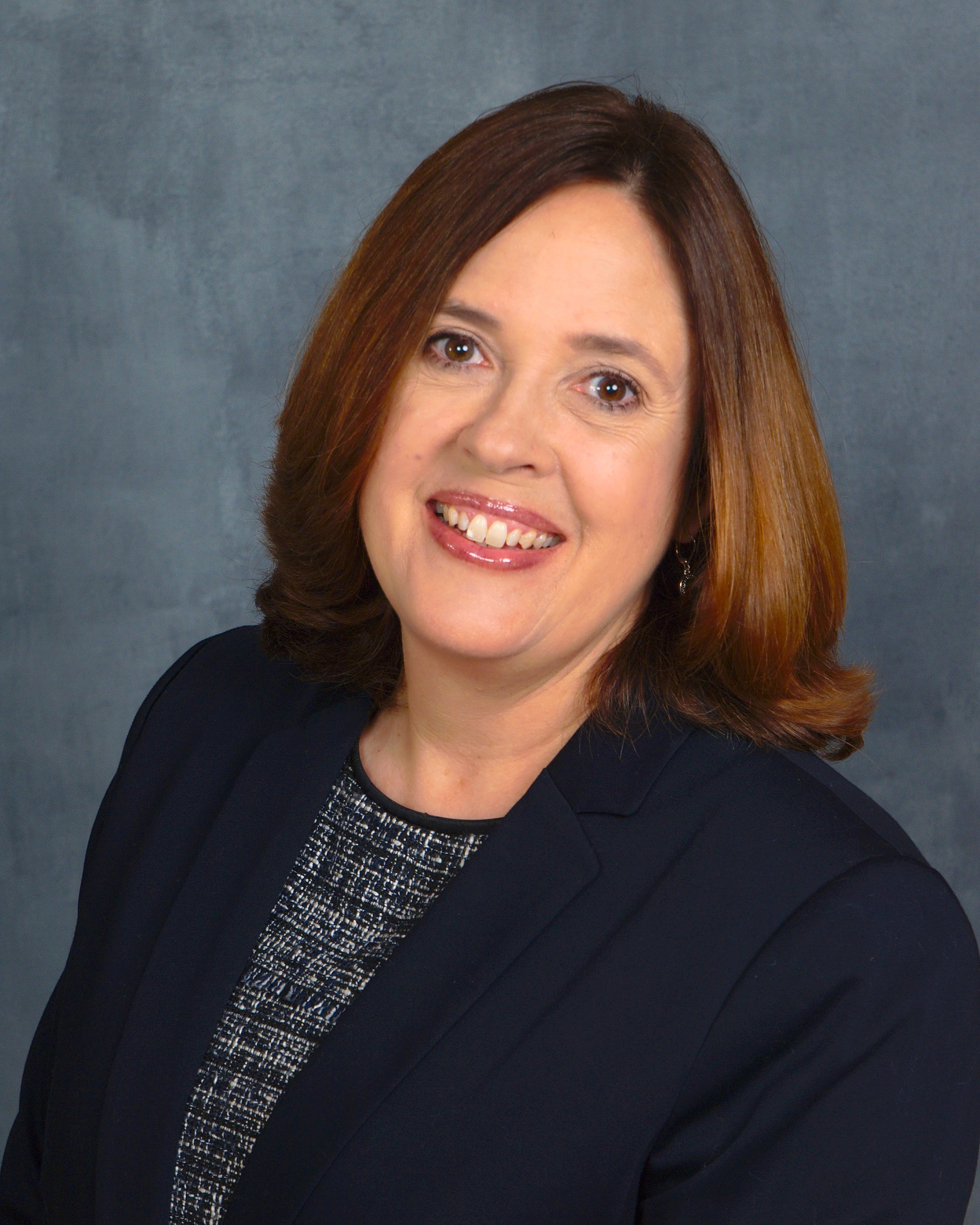